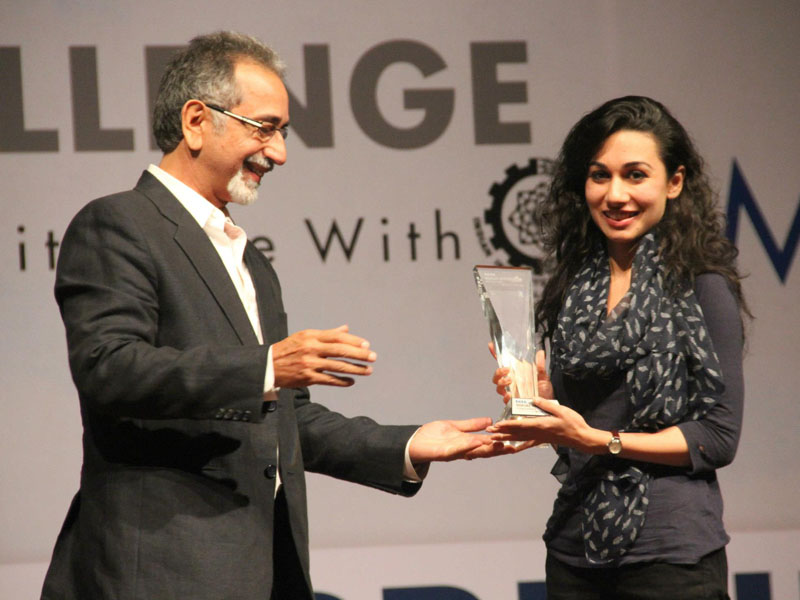 The first edition of the Tata Social Enterprise challenge commenced in December 2012 with entries received from around the world. The shortlisted Top 20 teams were given a platform to experience first-class mentorship and training at the IIM-C campus as a part of the challenge.

Overall top 20 promising ventures, including the 2 winning entries, were selected from a pool of 164 impact proposals, submitted entries, from across multiple sectors, namely education, health, agriculture, energy, technology, housing, handicrafts and microfinance, amongst others. The entries received were from different corners of the world, including the US, the Netherlands, Nigeria and South Africa. The bulk of the entries were from India, including places like Delhi, Dehradun, Nainital and Tehri Garhwal in the north; Chennai, Pollachi, Coimbatore, Mysore and Trichy in the south; Jaipur, Aurangabad, Nagpur, Pune and Mumbai in the west; and Bhubaneshwar, Patna and Kolkata in the east.