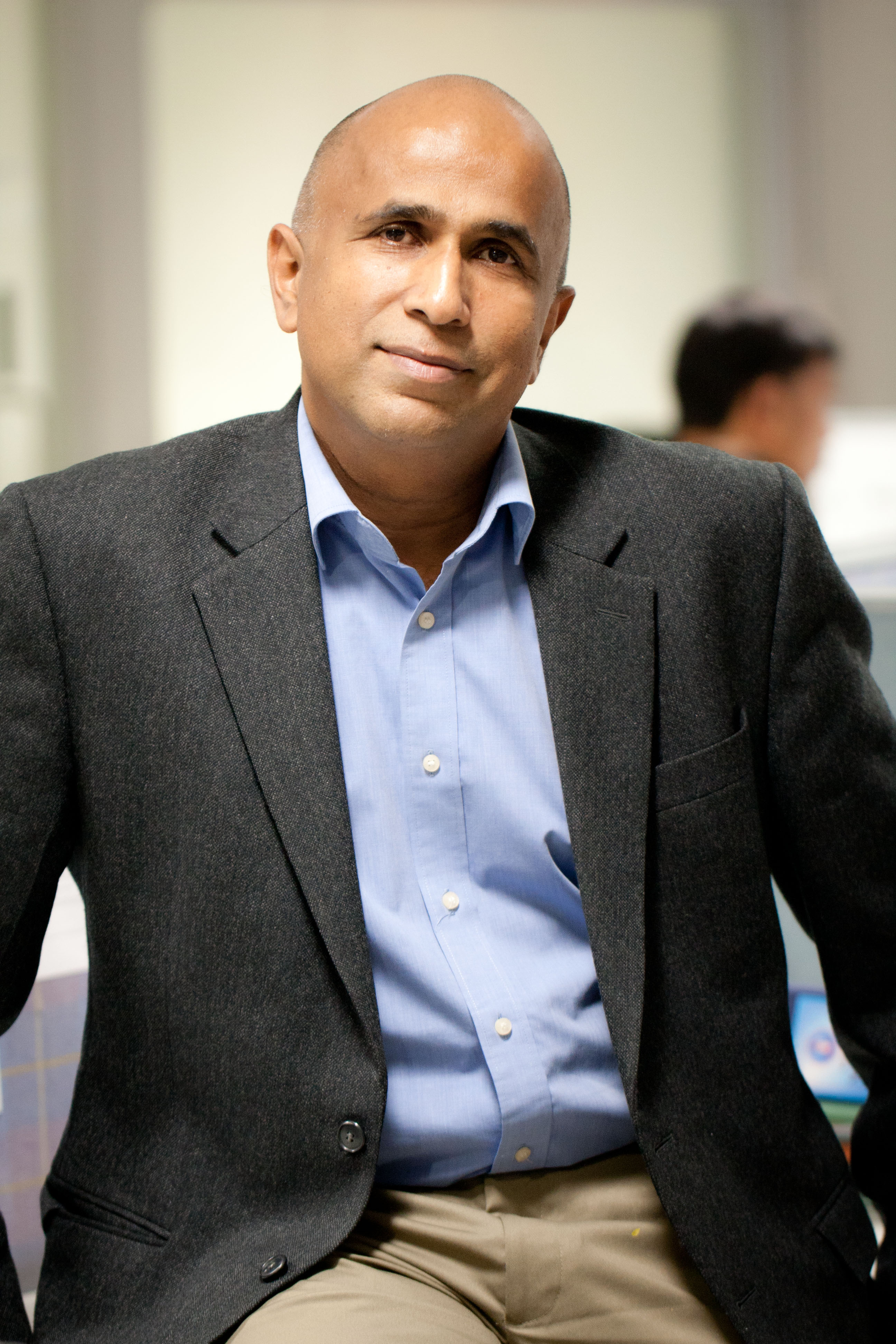 Brief Profile: Ganesh is a successful serial entrepreneur with four successful green field ventures and exits. His last venture, TutorVista was acquired by US and UK listed education leader Pearson for $ 213 MM. He was among the top 5 nominees for the Economic Times Entrepreneur of the year 2012 Award. His current venture, Portea Medical, provides technology-led home health care to the Indian consumer. He actively mentors, incubates and funds start-ups and is promoter of several Indian consumer Internet and ecommerce companies including Bigbasket.com – India’s largest eGrocery company, Bluestone.com – leading online jewelry company, Avagmah.com – India’s fastest growing online education company and HomeLane – India’s leading end to end, vertically integrated interior design and manufacturing provider which delivered more than 1000 projects delivered across the country. In addition, his angel investments include little eye labs (acquired by Facebook in Jan 2014), mustseeIndia.com, overcart.com delyver.com, onlineprasad.com, Pokkt, SilverPush and Oximity. Previously, Ganesh founded of the data analytics BPO firm Marketics until March 2007, when the company was acquired by NYSE listed WNS for $ 63 MM. His previous venture, CustomerAsset was started in mid-2000 and later acquired by ICICI (NYSE listed, India’s largest bank) and is now publicly listed in India as First Source Solutions. In 1990, he founded his first company – IT&T, one of India’s top multi-vendor IT service and support company. The business was acquired by iGate (a listed company) in 2003. Ganesh has also worked as the CEO of Wipro/Bharti British Telecom – a British Telecom JV in India, and held a senior management position in HCL Ltd. He is also a popular speaker in entrepreneurship, start-up and technology events. He has been recognized as one of the “Iconic Entrepreneurs of India” in a document published by National Knowledge Commission, Government of India. He serves as a member of Board of Governors of Indian Institute of Management, Calcutta. Krishnan is a post-graduate from the Indian Institute of Management, Calcutta, and has a degree in Mechanical Engineering from Delhi University.