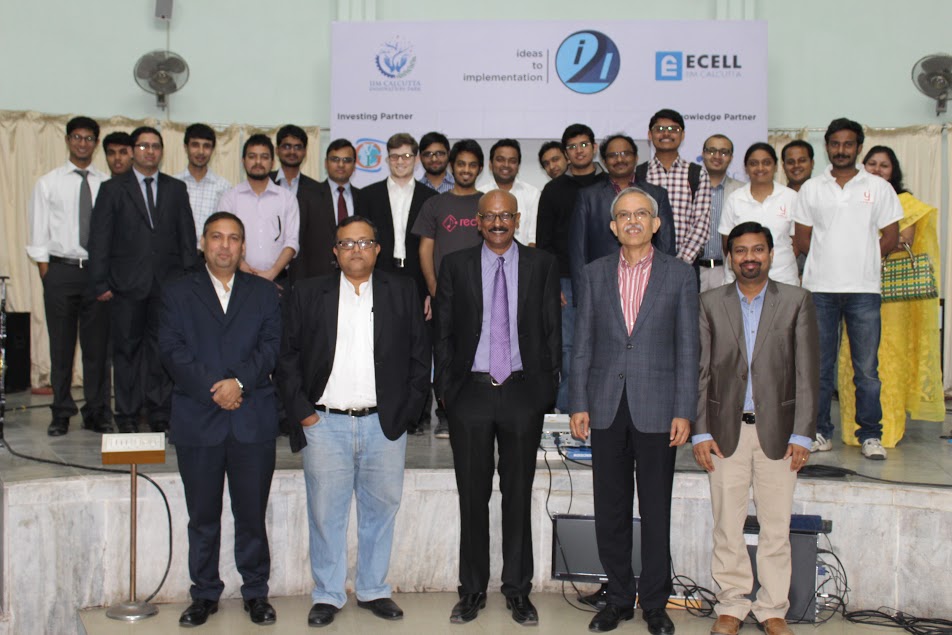 Ideas to Implementation, popularly known as I2i is an International Business Plan competition which endeavours to provide an ideal platform for budding entrepreneurs to realize their dreams by making them connect to ideas, money and people who matter. The core philosophy behind this event has always been not to judge a ‘b-plan’ but to make a robust plan ready to spread its wings. I2i today has emerged as one of the largest and the most serious national process of its kind, both in scale and scope, attracting serious entrepreneurs via the Pan IIM and IIT alumni networks, the National Entrepreneurship Network and a large base of working professionals.

With cash prizes, Incubation support at IIP (IIM Calcutta Innovation Park) and with seed funding of 50 lacs by GOVIN Holdings in store for the prospective winners, the event got a huge response with 300+ entries coming in from all over the country for Round 1 conducted in the month of November 2014.

While Round 1 needed submissions to be made in form of an executive summary, Round 2 required the 60 shortlisted teams to submit a ppt pertaining to their B-Plan. Mentors were allotted to these teams for further guidance before they were ready to make their round of presentations. The Semi-final and Finals for the event were conducted at Campus on 6th February 2015.

Magasool, Freedu and Semantic reviews emerged out as the winners of the competition. They have been assured a seed funding of 50 lacs (to be divided in a certain deterministic ratio) by Mr. Anand Govindaluri of GOVIN Holdings. Also, commitment of 5-year long funding of 10 lacs each for the top 10 teams was made. 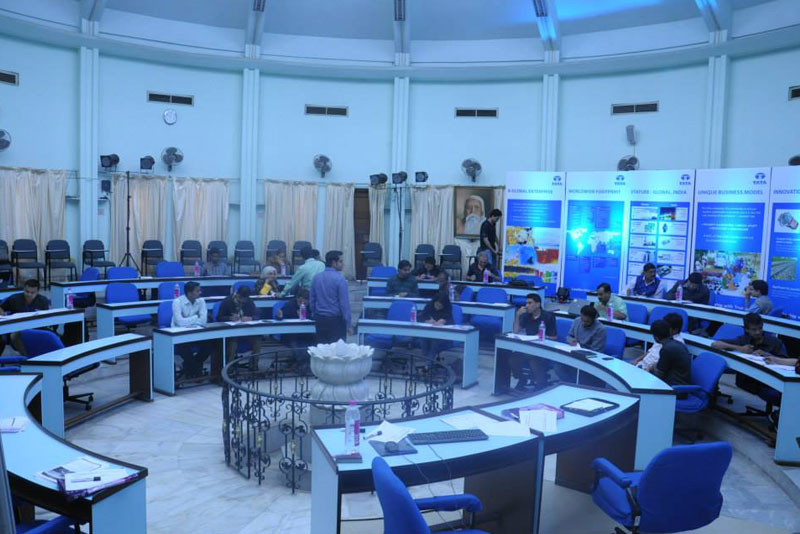 Tata Social Enterprise Challenge 2014-15 kicked-off on August 25, 2014 and invited social entrepreneurs who either had an early stage venture (not older than three years) or a promising idea with a plan that could create sustainable social impact in India. Impact proposals (detailed business plans) were invited in the areas of education, health, agriculture, technology, sanitation, and handicrafts, among others.

These proposals were to be judged on three parameters – business model, social impact and sustainability. The last day to submit them online was November 15, 2014.

All the top 20 teams which were selected were mentored by Ashoka Innovators for the Public and Villgro, and the IIM Calcutta faculty. The social VC partners of the initiative were Acumen, Ankur Capital, Yunus Social Business and Ennovent. The teams also had an opportunity to network with mentors, experts and fellow social entrepreneurs.

The winners of the contest were announced during the grand finale which was held on 17 January 2015 at the IIM Calcutta campus. SAANS from Bangalore (Winner), Godavari Women Weaver’s Services Producer Company (GWWSPC) from Mandapeta, Andhra Pradesh (first runners-up) and Ultrasafe Ultrasound from Kolkata (second runners-up) emerged as the top three most promising social ventures, winning prize money of Rs 2 lakhs, Rs 1.5 lakhs and Rs 1.25 lakhs, respectively.